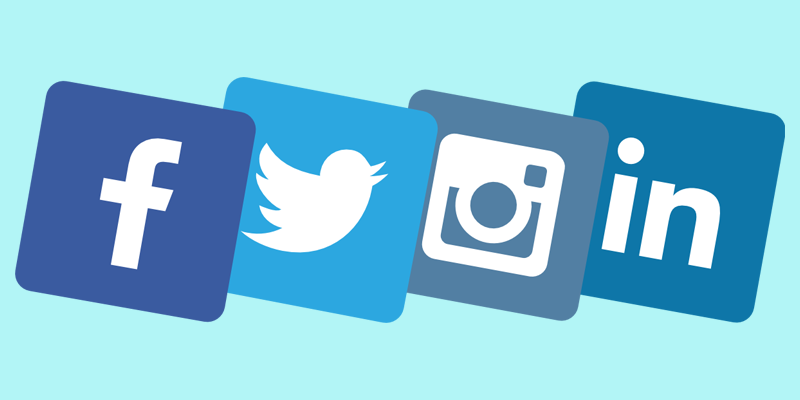 LinkedIn is often a job seeker’s first stop when beginning a job search. But is it the most important social media channel?

According to a study of 850 hiring managers by Simply Hired, job seeker’s other social media profiles (Instagram, Facebook and Twitter) are more likely to be looked at than LinkedIn.

Simply Hired’s report found that while 29% of hiring managers look at an applicant’s LinkedIn, 38% choose to look at other social media accounts. In fact, it turns out 1 in 3 employers have rejected candidates based on something they found out about them online.

According to Simply Hired’s Carly Johnson, there’s a very simple reason for this: “LinkedIn is a great platform, but if you have someone’s resume, you’re probably not going to find much else about them; it’s pretty replicated.”

By visiting applicant’s Instagram, Twitter and Facebook feeds, Johnson says that recruiters can learn a lot about a candidate’s personality that isn’t always revealed in a resume, cover letter or interview. This can also include running into red flags which disqualify candidates, or in some cases result in them being fired later on.

Victoria Whiting, Intern Director at Agency H5, looks for personality traits in applicant’s social conversations. “It can be difficult to assess these values in an interview, as a candidate can come across as kind and passionate during an initial conversation, but later demonstrate the exact opposite,” she says. 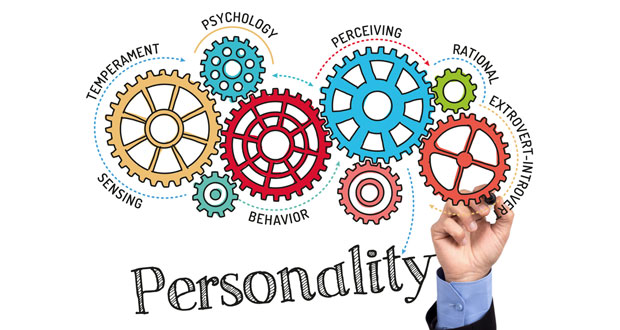 Whiting adds that Twitter is great for discovering a candidate’s professional interests. “When evaluating a candidate, I check for a Twitter profile to see what types of articles are shared, where he or she gets news, what content is of value to the candidate, and how he or she engages with other people,” she says.

What you should do about it

Keep your social media channels professional. If you’re actively job searching, assume that any organization you apply to may visit your personal social media channels. If there is content on your account that you wouldn’t want an interviewer to see then it should probably be removed.

Luckily, there are several online services you can use to quickly clean up your social media footprint.

Fill out the form below and we will be in touch shortly!